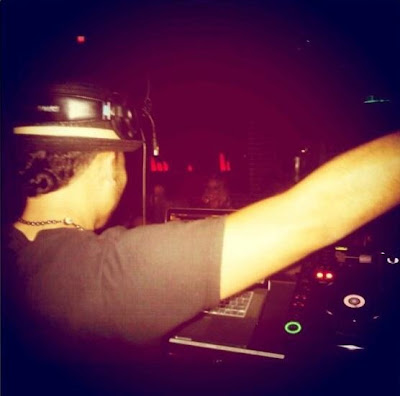 Christian, otherwise known as, Dj Barrage is not a stranger to the nightlife scene. From New York to London he has impressed crowds with his magnificent blends , and unique style of mixing that has landed him in some of the biggest venues. He has developed a skill and love for music that has led him to a fast uprising career in the club scenes at the age of only twenty five. Born and raised in the influential, inspiring, and cultural grounds of New York City, Dj Barrage has had exposure to all genres of music. Ranging from Hip Hop, Jazz, Rock, Deep House, and Electronic. He has quickly become one of New York's most sought out young open format Dj's, as a result of his wide taste in music. Playing at New York's most exclusive night clubs and lounges, such as 1Oak , Greenhouse, SL East Hamptons, and Ten June.  Additionally, Barrage has had the opportunity to play at huge rooms outside of New York, such as LIV in Miami, House of Blues in Los Angeles, and Cable in London. Dj Barrage, has no plans of slowing down anytime soon. "This is just the beginning to a journey much greater. " - Dj Barrage-